Trouble in the Garden the Film
about

Play
Watch the trailer
Trouble In The Garden 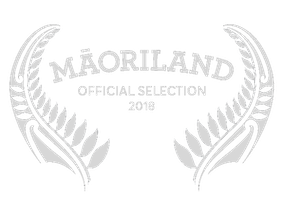 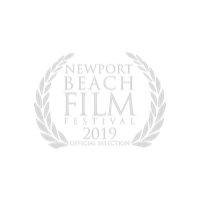 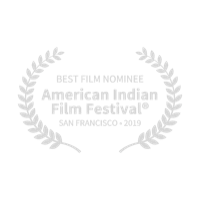 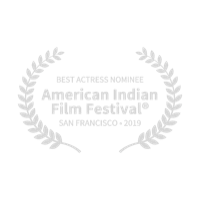 I am always interested in stories about families. Everyone, the actors, the crew were drawn to this film because they felt it was an important story. I was so fortunate be able to work with such extraordinary actors and passionate crew. We shot the film hand held to keep the camera human and shot many of the scenes at night to build the unfolding mystery.

Trouble in the Garden was inspired by a member of my immediate family who was scooped as a baby, as were all her siblings. Adoption is difficult at the best of times. Forced adoption is a whole other level of trauma. The 60’s (70’s 80’s) scoop was a social experiment that went wrong for most everyone involved. Until recently it has been one of settler Canada’s well-kept secrets.

If you want to keep a secret you must first hide it from yourself. George Orwell 1984

A few years ago, I read Thomas King’s Inconvenient Indian, which helped me to understand that the root of our troubles are about land and broken promises. Colin, the natural son is a real estate agent and Raven, the adopted sister is the land activist. It was my aim to juxtapose these two worlds in a way that had the potential to flip perceptions. I am drawn to characters who are well intentioned, or at least think they are, and yet they can do all the wrong things for a normal family who are oblivious. I love to create scenes where an audience is thinking, No don’t do that before the excruciating experience of watching it all go wrong, or perhaps in the end go right.

I am very familiar with the white settler world, but I knew I would be dead in the water if I didn’t find a collaborator who could speak from the Indigenous world. Two years ago, I heard Raven Sinclair on CBC radio (recognized national spokesperson and activist on the 60’s Scoop and a Scoop Survivor. Raven was so eloquent that I immediately picked up the phone and as she says “cold-called” her. We hit it off immediately, love the same film Celebration by Thomas Vinterberg as it is also about a family not getting the point even on repeat. We began working on the script from a scoop adoptee’s perspective. The fact that Trouble in the Garden speaks to sixties scoop survivors is absolutely due to my collaboration with Raven Sinclair. Raven Sinclair has been my collaborator from the script right through all the edits to the final film and now through the process of taking Trouble in the Garden out into the world. I even named the lead character after her.

Statement about the 60’s Scoop:

The Sixties Scoop refers to the post-residential school period in Canadian history where thousands of Indigenous children were removed from families and communities and placed for adoption in non-Indigenous homes. Some of those adoptions were successful; many were not.

The Scoop has operated within a culture of silence for over 70 years and Canadians are only learning about it due to news reports of a recent successful Sixties scoop class action lawsuit against the federal government. This film gives an important voice to survivors by accurately representing the social, and psychological chaos intrinsic to the Scoop experience.

Cara Gee, who plays a Scoop survivor and land activist, does an amazing job of capturing the nuances of the culture and identity conflicts confronting survivors of the Scoop, the inescapable frustrations of existing in the liminal space between two very different cultures and social worlds, and the irreconcilability of the adoption experience and its outcomes, with Indigenous lived reality. 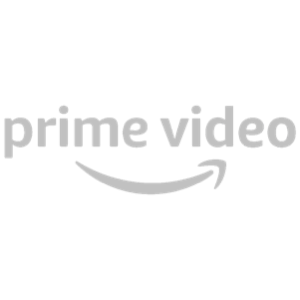 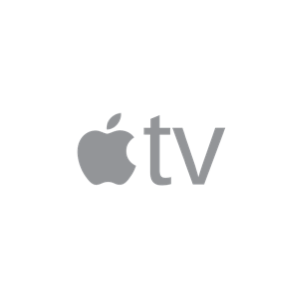 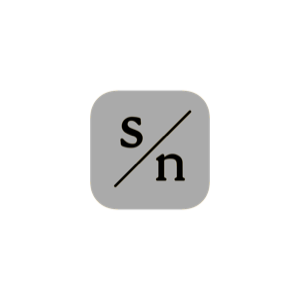 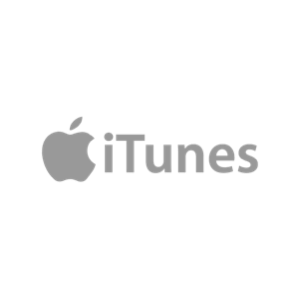 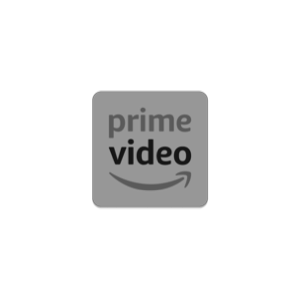